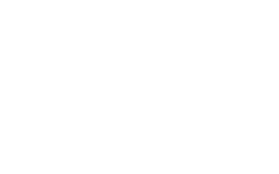 The ‘ROCK FOSSILS ON TOUR’ exhibition is a species all of its own; a museum event - now with a cult following. The knowledge behind this inter-disciplinary intersection of natural history and cultural history: a journey through evolution to hard riffs.

Exceptionally well prepared from a scientific and didactic perspective, ROCK FOSSILS presents realistic models of fossils named after the who's who of the music world. These partially bizarre exhibits span from finely worked living models to an oversized two-meter fossil with a leather coat. The latter was designed as a sofa in the form of a prehistoric arthropod. The scientific name Arcticalymene viciousi owes its nomenclature to the British punk rock figurehead Sid Vicious. Another object of study from the cornucopia of evolution: the terrifying bristle worm Kalloprion kilmisteri - named after well-known rock ‘n’ roll icon Ian “Lemmy” Kilmister of Motörhead.

A Magnet for Natural History Museums
and Their Newly Acquired Following

This exhibition is a unique one: behind the natural history are people with passion and humor. And many paleontologists have a fondness for genuine, unabashed rock music - researchers are fans too! This is exactly what made ROCK FOSSILS a point of interest. Even for an audience that is usually rather unrepresented in museums, the generation of the 20-40-year old gig and club goers. Tens of thousands of enthused visitors to this special exhibition speak volumes. Just like the ROCK FOSSILS tagline: "Yes, it's love!" Love of fossils and love of music. Of sciences as well as of the arts. Nature as well as culture.

The exhibition was first opened in 2013 in Geomuseum Faxe, Denmark - to huge success, with the actual Rockstar King Diamond attending and revealing the fossil named in his honour! and worldwide media attention. Since then, ROCK FOSSILS has toured throughout the international museum and music landscape. In museums in Denmark, Norway, Switzerland, Germany and Luxembourg. They’re all ready and waiting backstage to be discovered, dug up and shown by curators worldwide.

Most of the handmade models from the Danish 10 TONS Studio look so realistic that some visitors thought they should be behind bullet-proof glass. The captivating exhibition concept was developed by a music-loving expert team of paleontologists, museum curators and model builders, and offers value to any exhibition location.

The exhibition design is undogmatic and malleable: the scope and depth of ROCK FOSSILS can be tailored to suit any exhibition location.

ROCK FOSSILS ON TOUR also functions as an instigator. Projects and cooperations with local cultural institutions are part of the programme - including liveconcert incentives.

‘Evolution’ isn’t just made palpable, but also put into practice: the exhibition grows with each exhibition location that would like to add a new rock fossil to the tour as it moves on. The museum itself is involved in the design, and a part of it carries on to the next gig on the world tour.

With a comprehensive support service, curators and new exhibition locations are guided and advised by the ROCK FOSSILS team. Starting with displays that can easily be adapted to the local language, and encompassing an extensive network in the media as well as the music and science scenes.

Curators, museums, and exhibitors can find more information here »
We’d be happy to hear from you.

We take fans on tour here,
visit our hall of fame for stage diving! 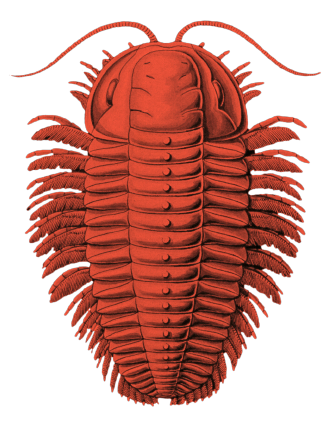 »For the love of music and fossils. Here you have the love of the arts as well as science, the love of culture and nature.«
(Die Welt)

»A show presenting music legends and an homage to passion.«
(MDR)

»Rock Fossils’ explores the history of the earth with the evolution of innate music taste.«
(Schwarzwälder Bote)

»Michael Jackson is a hermit crab, Mick Jagger an ancient hippopotamus, Jim Morrison a lizard – everything is just as it should be.«
(Sächsische Zeitung)

»A success factor could be the bewildering link between two fields that have nothing to do with one another.«
(ScienceNordic)

»The ‘Rock Fossils’ Exhibition is like an unknown band at a festival that steals the show from the headliners.«
(Berner Zeitung)